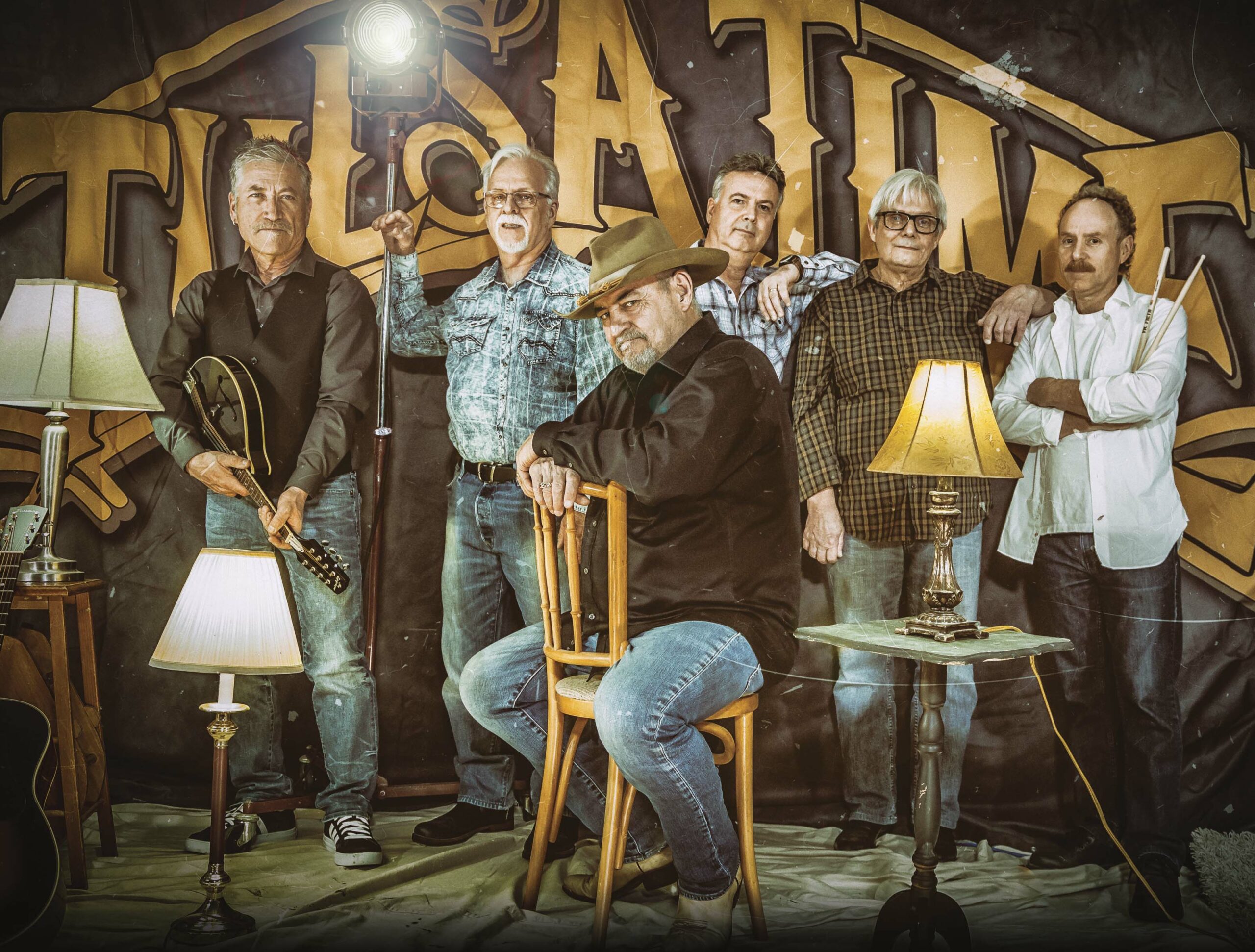 Tulsa Time with A Tribute To The Music Of The Legendary Don Williams F/Ray Martin Show/Concert (full band).

Performing the Songs of Don Williams.